In order to provide concrete support to image creators who live in Angoulê- me or who wish to go there for their residency, La Maison des Auteurs was created in July 2002 at the initiative of the Syndicat Mixte du Pôle Image - Magelis. Since January 1, 2008, it has been part of one of the departments of the International City of Comics and Images. This international residen- cy has hosted comic book authors, illustrators, animation directors ... for periods ranging from three months to two and sometimes even four years. Since its opening in July 2002, the house of authors has welcomed more than 300 artists in residence, while some fifty local authors benefit from its many services. 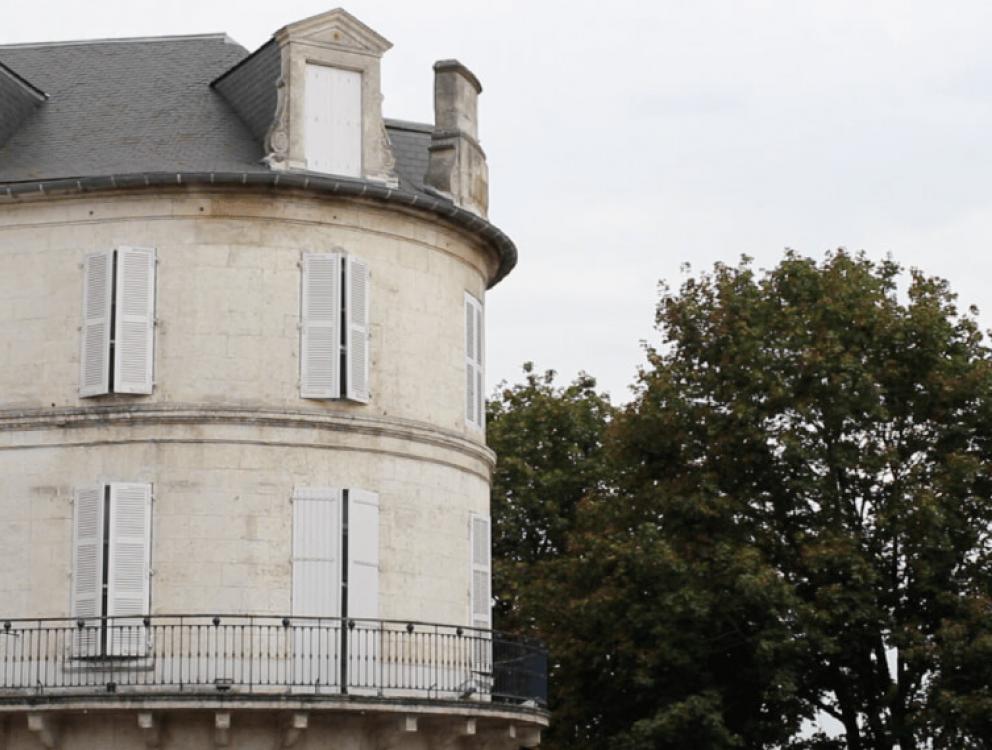 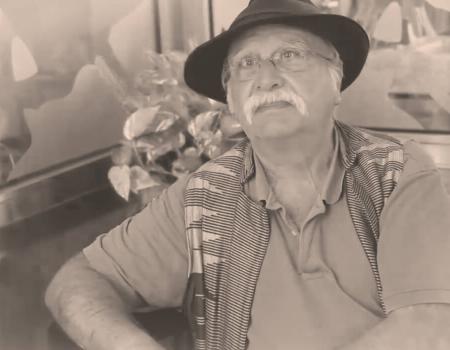 Guy Nadaud (Bayona, 1948), better known as Golo, is one of the most re- presentative comic book authors of the graphic novel in France. Began his career in the 1970s and is the author of over 20 albums among the found “Istrati. El vagabundo ”(Astiberri), his first work published in Spanish to date. He discovered Egypt by chance 35 years ago and said that every time he had a little money and he would travel to this country. From time to time he contributes to some local media, making cartoons for the Egyptian press or making graphic novels on subjects of interest. 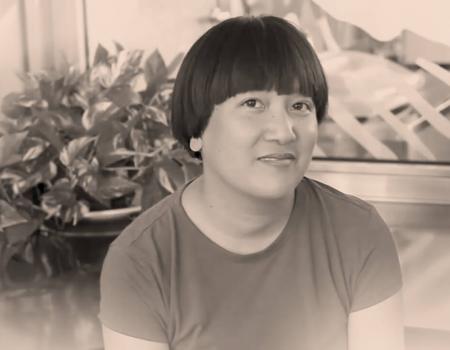 Mai-Li Bernard is a French designer and illustrator born in 1986 in Hanoi, Vietnam. Mai-Li Bernard graduated in applied arts before studying at the European School of Image of Angoulême, from 2005 to 2010. She then benefited from a residency at the Maison des Auteurs d’Angoulême and was twice winner of the Young Talent Competition at the Angoulême Festival. Her colorful and geometric style defines him very well and we can hear him talk about his work this year at Irudika. 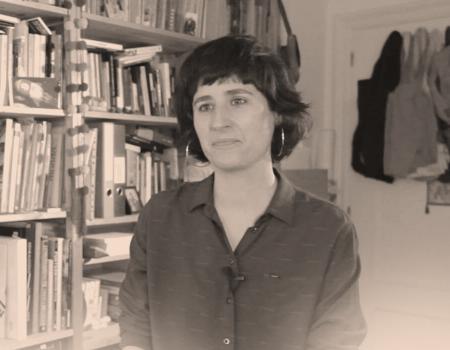 Josune Urrutia, BBAA graduate from the University of the Basque Country, studied illustration at Escuela Arte Número Diez in Madrid. After ten years working and living in Madrid as a graphic designer, currently works devotes body and soul to illustration and comics. Develop illustrations for editorial projects, books or any other application you need to be illustrated. She recently received a scholarship from the Maison des Auteurs in Angoulême, France, and is working on a comic book about women, art and cancer. Some of his most important publications are: A Brief Illustrated Encyclopedic Dictionary of MY Cancer, Here’s How I See Myself, and A Brief History of Pepper for Extraterrestrial Life. 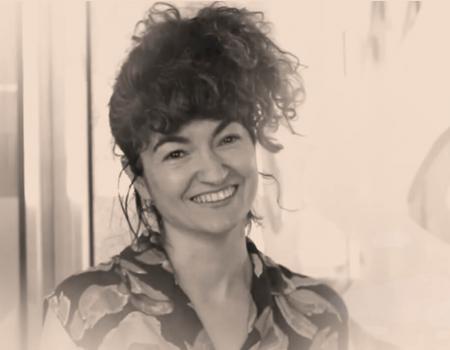 Lola Lorente was born in Bigastro, Alicante in 1980. Graduated in Fine Arts from the Polytechnic University of Valencia and studying illustration at L’Escola Massana (Barcelona). She was nominated as a revolutionary author at the Barcelona International Comics Fair in 2007 and has received numerous awards such as the first illustration prize INJUVE 2006, or the Creacómic prize, CAM 2009. She also has a remarkable career of individual and group exhibitions, among which the exhibition “A year in Angoulême”, 2010, at the Alhóndiga Museum in Bilbao, with originals from the Sangre de mi sangre project (Astiberri, 2011), which was partly produced during her stay at the Maison des Auteurs in the French city, a creation center that houses authors from all over the world from different artistic disciplines. 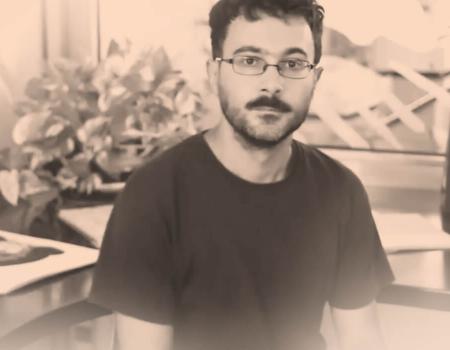 Pierre Marty was born in 1980 in Aveyron. His isolated childhood, in a small farmhouse in the department, oriented him very early towards individual practices such as cycling, drawing, painting or even photography. He makes drawings in notebooks that he constantly modifies and a sort of silent comic book. His books have been published by Bram Bram, The Last Cry, Anathè- me and even Méconium. He also publishes his work himself in fanzines including: untitled (manners), roundabout and theater. 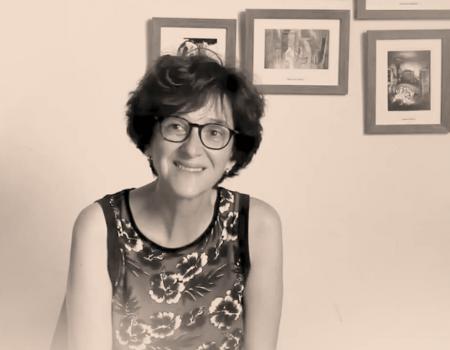 Pili Muñoz, for more than a decade has been running La Maison des Auteurs d’Angoulême, contributing beyond the coordination of residencies and accompanying comic book authors of dozens of different nationalities, advocacy and advice on the level of rights thanks to her team. A librarian by training, PM worked at the Cité des sciences et de l’Industrie (Paris). From 1996 to 2002, she was the director of Lecture jeunesse, an association specializing in children’s literature. Since 2002, she has headed the Maison des Auteurs of the City of Comic Strip and Image and for four years, she coordinated with Irudika the artistic residencies that give rise to animations and illustrations that generate our image every year.