Alfredo was born in Rocha, Uruguay in 1973. He is an illustrator, screenwri- ter, producer, artistic director and audiovisual producer. Director of the animated feature film ANINA (2013 which has been exhibited in more than 40 countries, won more than 20 international awards and was part of the programming of HBO (Latam and USA) and Netflix (Latam). 1st prize (2016 ) in the narrative sequence category of the Uruguay Illustration Prize and 1st prize (2019) in the unit image category. Author of Je suis un animal (2018), Red Fox Books (Spanish and Catalan), Didier Jeunesse (French) and Salani editore (Italian). Author of Los Carpinchos (2020), Editions Ekaré (Spanish and Catalan), Didier Jeunesse (French), English (Greystone Books), German (Atlantis Verlag), Coreano (Changbi editors) , Simplified Chinese (Future Publishing), Italian (Terre di Mezzo), Luxembourgish (capybarabooks) and other translations in process. He is co-director, co-writer and producer of the animated series Dos Pajaritos, in co-production with Argentina and Co- lombia The premiere of the series It is scheduled for early 2021. 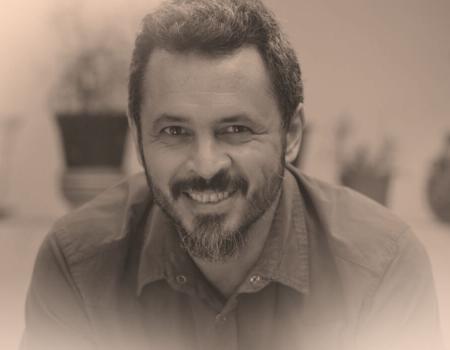 Anne-Julie is an art director, illustrator and pattern maker who lives in Montreal. Her head is full of surreal scenes that mix feelings and memories of this world to open a door to a dream landscape that is all yours. Her style tells stories through the colors and characters she creates. She has worked for different and diverse clients and publications such as Le Monde, L’actua- lité and Uber. 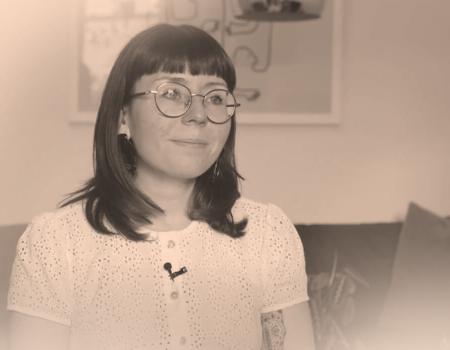 She graduated in Fine Arts from the UPV/EHU and has a specialisation in illustration from the Escola Massana art and design centre (Barcelona). She has worked as an illustrator since 2009 and in 2011 she co-founded Ediciones Armadillo. A collective formed by Irati Fernandez and Erling Knudsen where they work with independent self-publishing and publish collaborative illustration and comic fanzines, along with other personal projects. Since 2016 she is based in Oslo, (Norway) where she continues to work as an illustrator and visual artist. 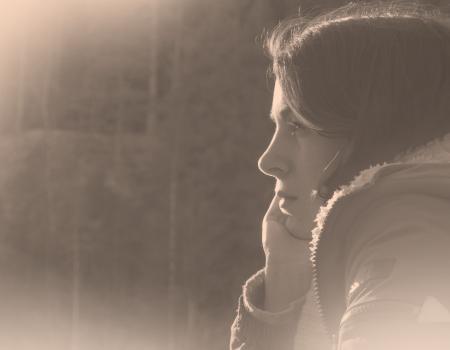 Colectivo Licuado are Camilo Núñez and Florencia Durán, an artist duo with mural painting as a language. Their goal is to paint and work as a team, giving color to public and private spaces. They investigate and combine the culture and tradition of a particular environment, with its aesthetic. They work on themes, on cultural diversity, on women, on stories that belong instead of intervening, in this way a feeling of belonging, where the surrounding population feels identified with the work. 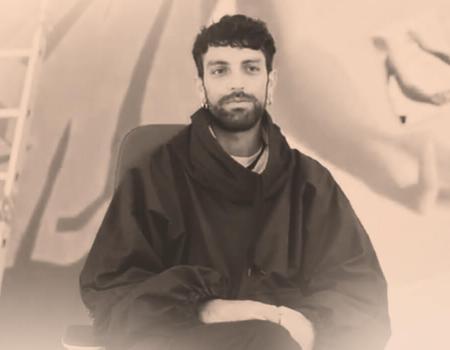 The founders of Les Estivales de L'illustration, members of the Lires association and former booksellers in Sarrant, coordinate this festival every year around illustration, teaching and graphic art. 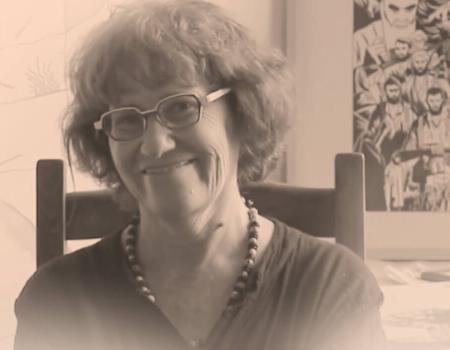 Montevideo, 1977. He studied drawing and painting with Tunda Prada, Fermín Hon- tou (Ombú) and Carlos Musso.he graduated from IENBA (Udelar) with a degree in Plastic and Visual Arts. He was selected for the 58th National Prize of Visual Arts "Linda Kohen". He was selected to be part of the Iberoamerican Illustration catalogue 2019 and 2020. In 2019 he publishes El abrazo del perro negro, a book of images and texts that was born from an artistic residence in the ruins of an old German mill in the outskirts of Lindolfo Collor, Porto Alegre, Brazil, invited by the visual artists Camila Leichter and Mauro Espíndola. In 2020 he publishes La gran carrera, his first children's book. He has participated as a guest at the Guadalajara Fair. He has also exhibited his work in Uruguay, Brazil, Bolivia and Mexico. Together with Maco Algorta, he founded the independent fanzine publishing label Ediciones de la Uniceja 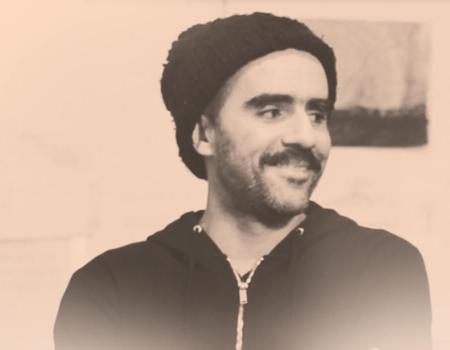 Cecilia Bertolini, was born in Montevideo, Uruguay. She studied psychology at the Universidad de la República and later graphic design with Higo Alíes. She researched and deepened her studies in psychopedagogy and gradually she was inclined to artistic teaching and the scenario of cultural institutions. In 2011 he enrolled in the first Technicature of Museology and since then he has carried out various works related to the management, production and didactics of heritage. He created PUENTE, a project focused on the development of actions and didactic materials for museums and cultural spaces. She currently works as a teacher of artistic training and works at the National Institute of Visual Arts of the National Direction of Culture of the Ministry of Education and Culture of Uruguay, where she carries out actions of strengthening and professionalization of the illustrators inside and 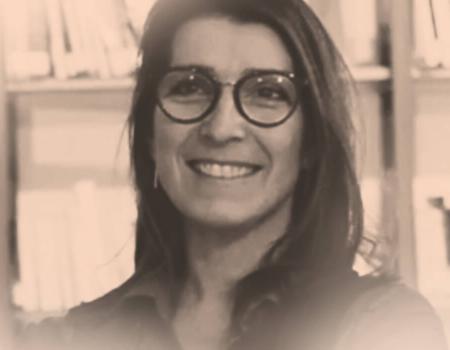 Ceciro is originally from Paysandú Uruguay. Graduated in Graphic Design, attended workshops on illustration, painting, production, urban art, among others and currently works as an illustrator, muralist, studio designer and designer. Since 2013, she has been painting murals individually and collectively. She has taken part in many urban art festivals. She is part of the artistic collective CASA WANG and of a showroom of a group of muralists in Montevideo, dedicated for 9 years to screen printing, she begins this artistic activity in the studio of Óscar Ferrando, to which he frequent for 5 years. In this area produces artistic work consistently participates and participates in various projects and activities. In 2019 is selected for the international exhibition of illustrators of Bologna Children’s Book Fair. In 2016, she was awarded the second prize for Illustration of Youth and Youth Literature by the Ministry of Education and Culture of Uruguay. 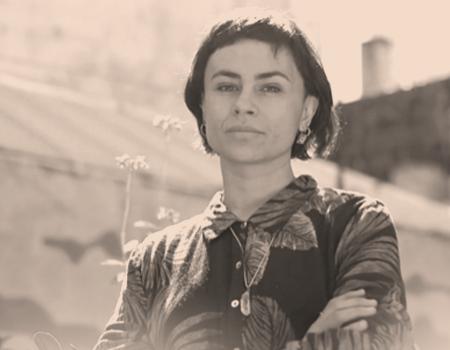